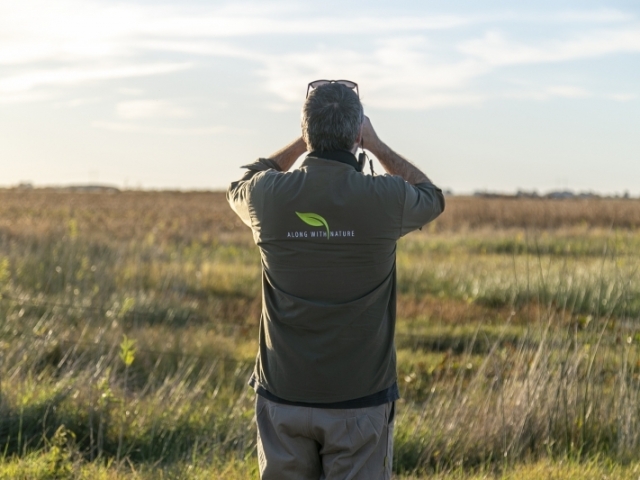 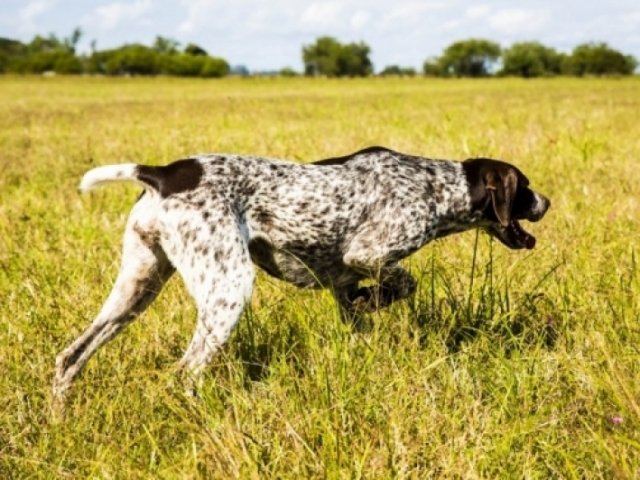 One month ago, we re-launched a conservation project focused on estimating the abundance and productivity of ducks in Las Flores, western Buenos Aires province.

Following the previous outing, on Saturday 31st, July we managed to continue such project by visiting the area with a three-man team led by Juan Pablo Seco Pon. Again, we used a 4x4 vehicle to reach water bodies in order to seek for ducks.

Though this time of the year low temperatures are expected in the area, we encountered a mild weather throughout the outing. We managed to visit 22 lagoons that day; all of them holding at least one or two species of duck of interest. These included chiefly the Speckled Teal and the Southern Wigeon 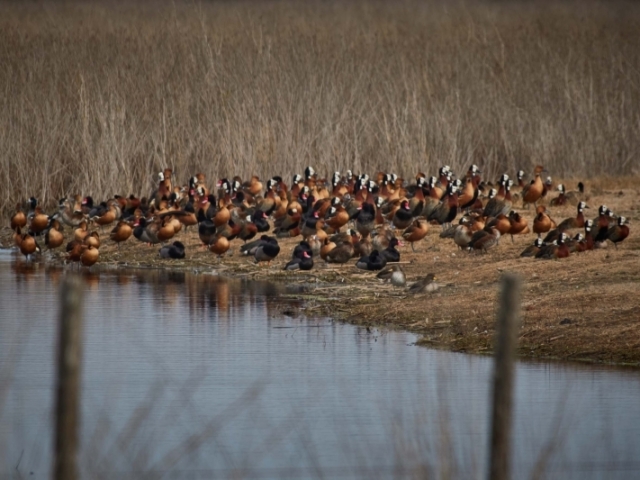 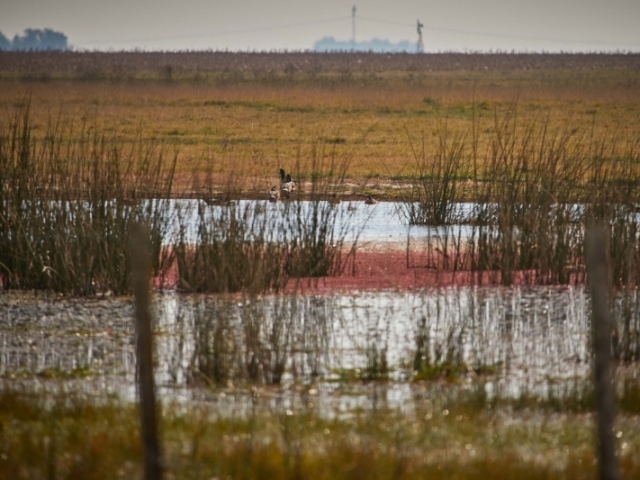 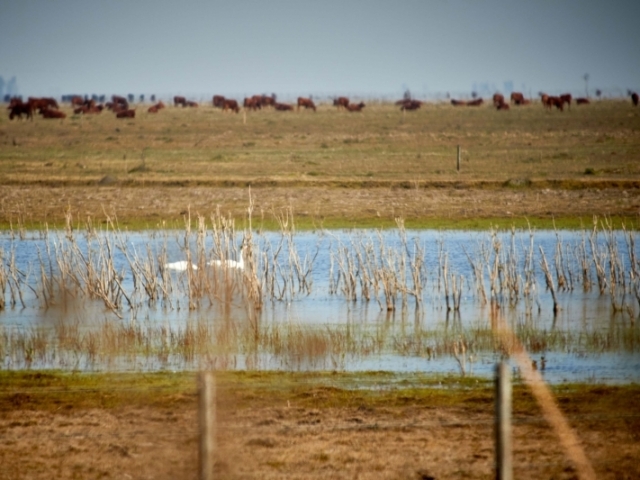 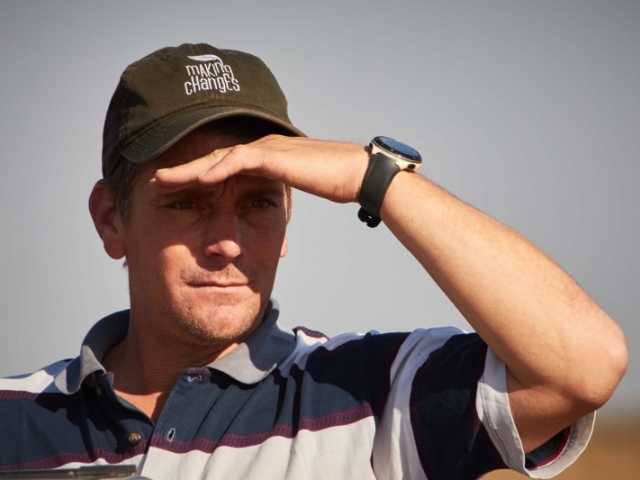 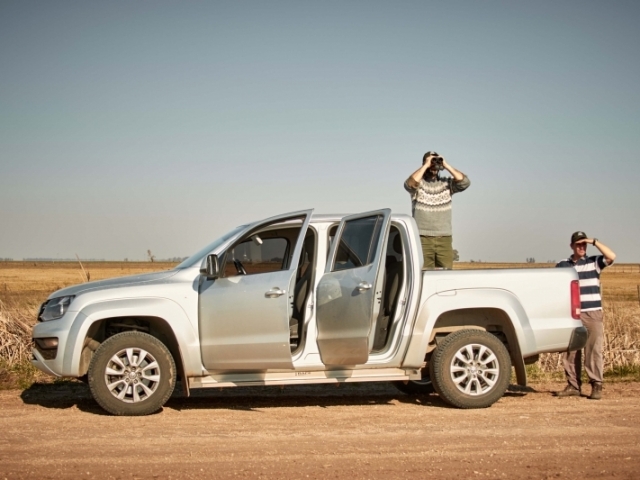 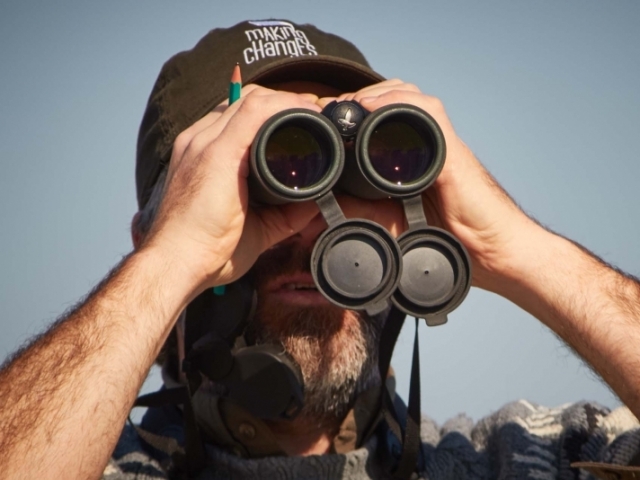 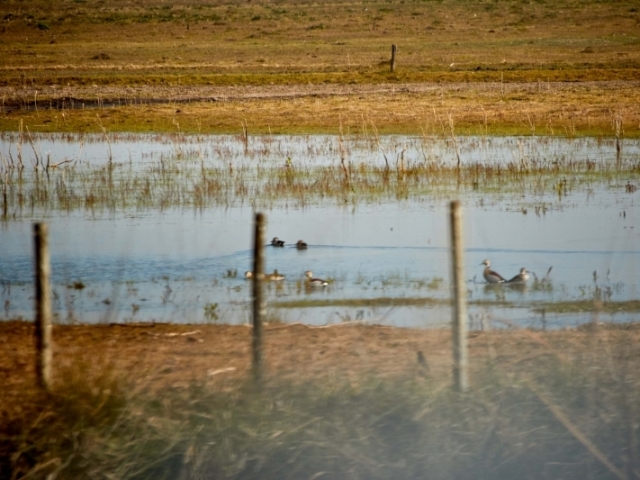 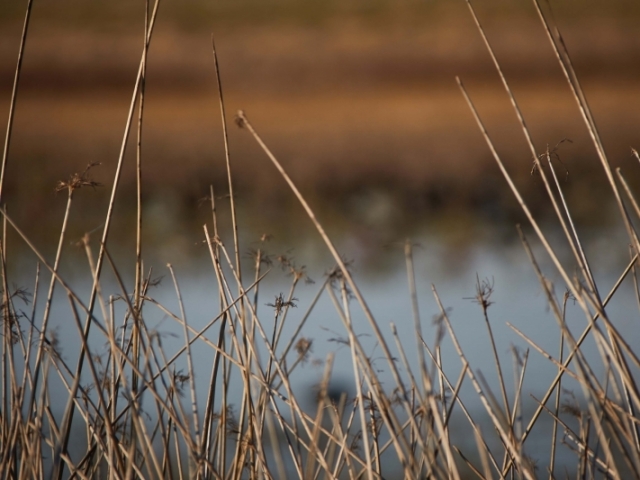 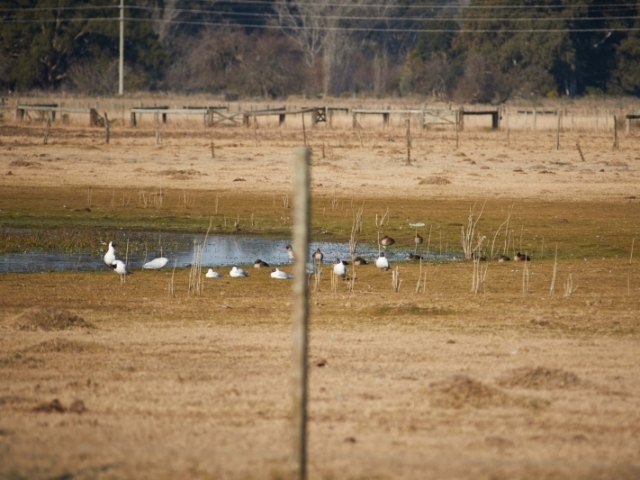 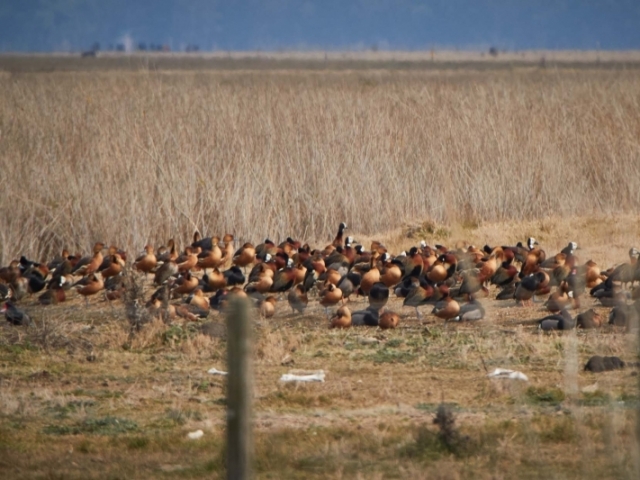 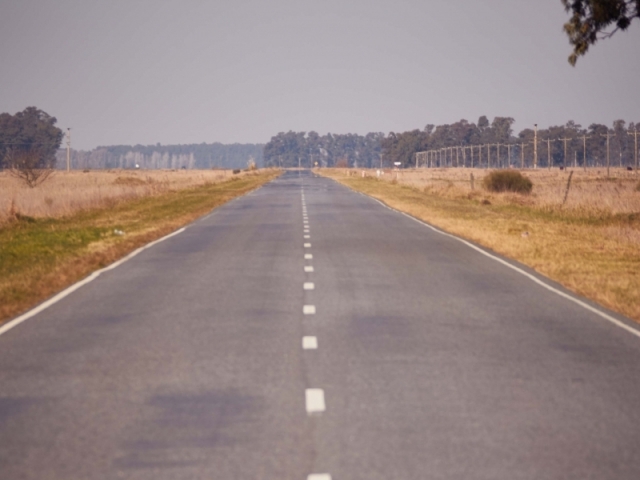 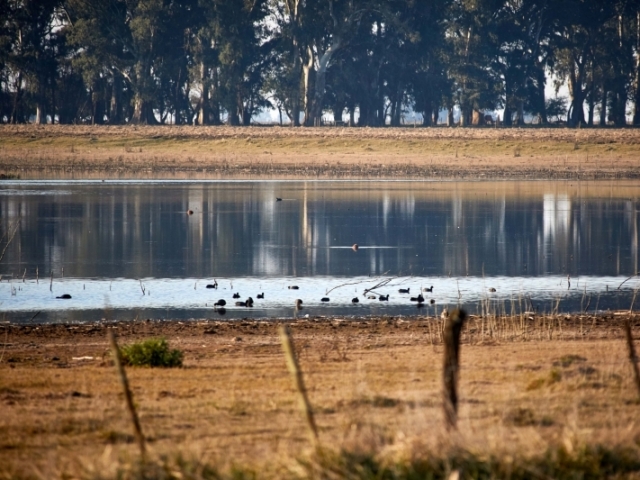